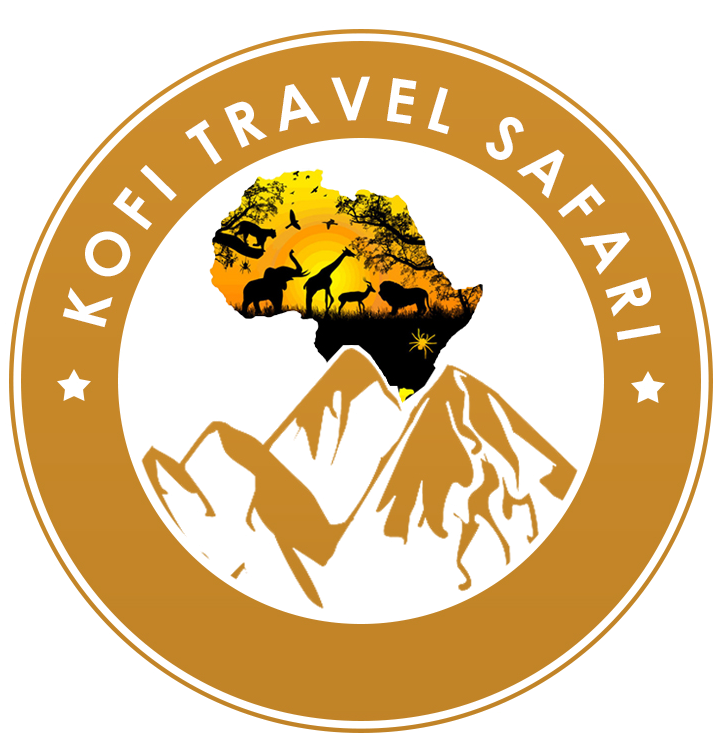 International flights (from/to home) Additional accommodation before and at the end of the tour Tips (tipping guideline US.00 pp per day) Personal items (souvenirs, travel insurance, visa fees, etc.) The government imposed an increase of taxes and/or park fees Some meals (as specified in the day-by-day) Drinks
Day 1: City tour and transfer to Musanze Accommodation

Five Volcanoes Mid-range hotel located in or near Musanze Meals: Breakfast (Lunch & dinner not included) Drinks not included Start historical-minded exploration of Kigali city with visits to landmarks from colonial, post-independence, genocide and post-genocide times i.e.Kigali Solaire, Stade Regionale, Kigali Genocide memorial site where over 259,000 genocide victims were put to rest in mass graves, Dr. Richard Kandt Museum who was the first Germany explorer to settle in Kigali, Belgian camp where they killed the 10 Belgian UN soldiers who were protecting the moderate prime minister before the start of genocide etc.

Transfer to Bugesera in the afternoon to visit the reconciliation village where the survivors of genocide live together in harmony with the perpetrators that killed their own families, Nyamata and Ntarama genocide churches where thousands of innocent people were butchered in the house of God.

Breakfast & lunch (Dinner not included) Drinks not included After breakfast, we transfer to the park. After completing our park formalities, we are embarking on a once in a lifetime experience of tracking mountain gorillas. Once you spot them you are allowed to spend an hour watching your closest long lost cousin. This is perhaps one of the most breathtaking wildlife experiences on earth.

You get so close to these awesome giant primates. You stare at each other blankly not knowing who to break the long silence first. Tracking the gorillas through the light mountain forest on the slopes of the Virunga is a magical experience. Be back at the base in time for lunch! Some gorilla families, however, are more elusive and tracking can take a full day, especially when it is wet and muddy. before Transfer to Kigali international airport, you can shop some souvenirs.

Arrange your trip in advance – book this tour now!